Montélimar Relocation has been assisting companies, their employees and individuals
with their relocations throughout France since 2009.

Long known as the capital of nougat, Montelimar has recently become the second most populous town in the Drôme department. Its attractiveness is due to several factors which explain its development:
It benefits from an almost southern climate, since the mistral often clears the sky when the north of the region is under clouds and rain, which allows for typical crops suited to this climate, such as lavender, fruit trees or almond trees.

Ideally located between Valence and Avignon on the Paris-Lyon-Marseille axis, it is served by the A7 motorway with two entrances, one to the north and the other to the south, and by the TGV with direct links. It is at the crossroads of roads to Privas and Aubenas in the Ardèche and to Dieulefit or Nyons in the Drôme hinterland.

This aspect has encouraged the development of important companies, particularly in transport, logistics, and energy sectors which create jobs.

The quality of life in Montélimar is also due to its tourist attractions. A medieval town dominated by the Adhemar castle, it offers a number of remarkable monuments, such as the Collegiate Church of Sainte Croix and the house of Diane de Poitiers. The region has also kept a very lively pottery tradition in Dieulefit or Cliousclat since ancient times.
It is surrounded by picturesque, perched villages such as Sauzet, La Laupie, Marsanne, Allan, La Garde Adhémar, Mirmande, Grignan on the Drome side, and on the other bank of the Rhône: Rochemaure, Viviers, Alba among others.

Many leisure activities are available to the inhabitants, with the leisure centre established on the banks of a lake near the Rhône, the Via Rhôna linking Lake Geneva to Marseille, which passes in the immediate vicinity of the town and provides a quiet route for cyclists and hikers. There are also many signposted routes in the surrounding hills. And within an hour and a half by car, you can, depending on the season, go to the Mediterranean Sea or to the Vercors for winter sports or hiking.

You will be happy to settle here, alone or with your family, if you are moving for work. Our company will be able to accompany you and advise you when you are looking for accommodation.

Text by Catherine who has lived in Montélimar for many years.

Accompanying you
every step of the way

Our company has many years of experience in relocations and our multilingual team will be at your side throughout the process, particularly during your housing search which is the key to success in your new life.

We can also assist with your administrative requirements, school searches etc 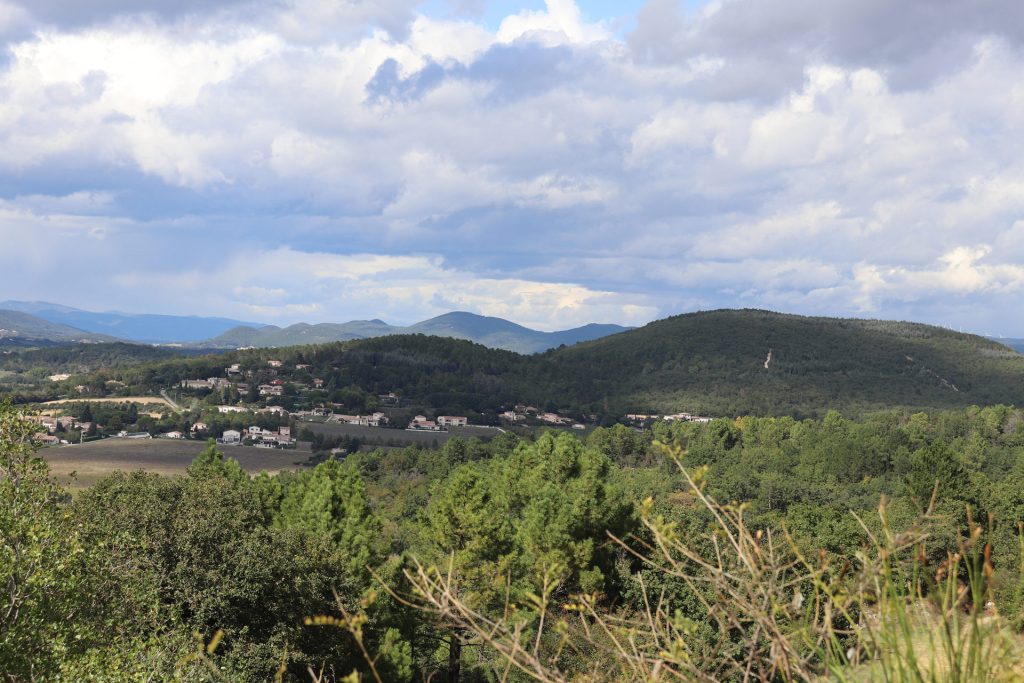 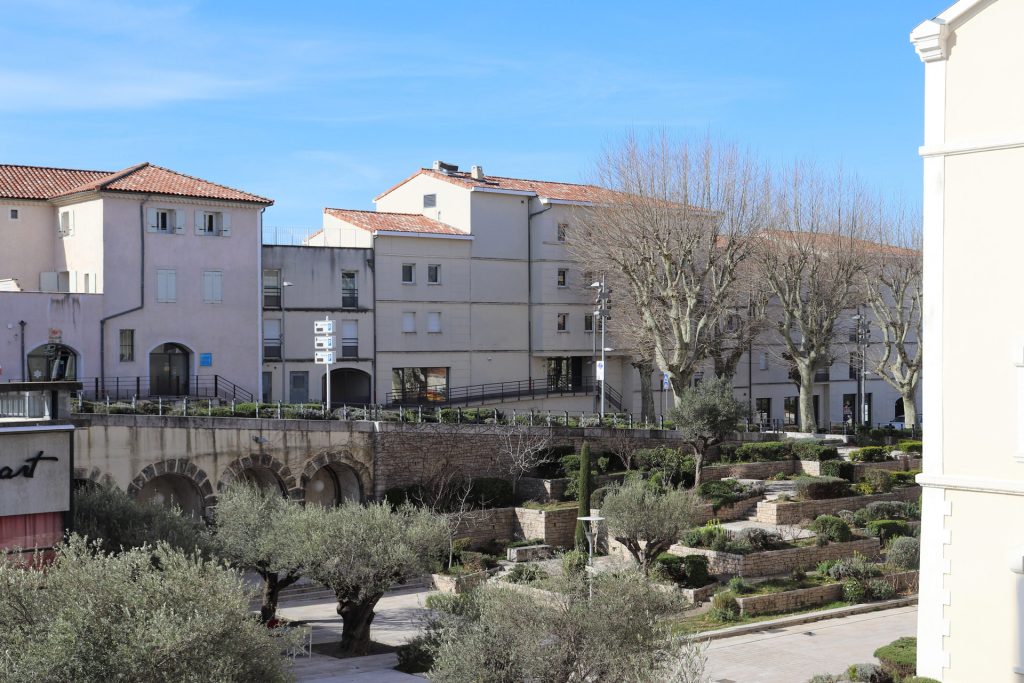 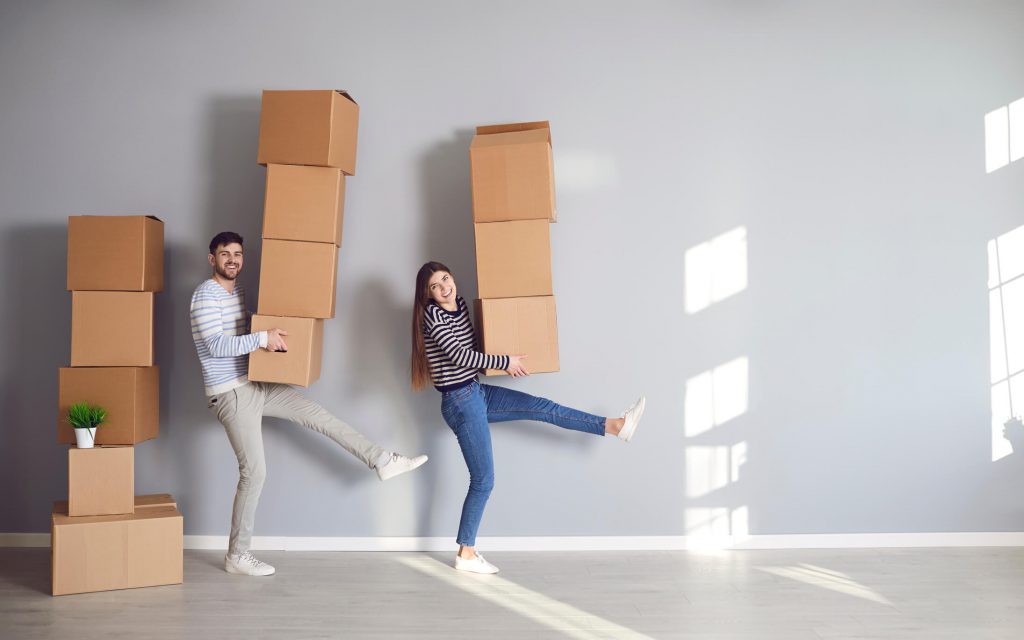 Relocating to the Drôme department

Moving closer to MONTÉLIMAR or the surrounding area for a new job?

Whether you have a permanent contract (CDI), short term contract of minimum 6 months (CDD) or an internship contract, we are ready to help you find a suitable home in your new place of work.

With our market experience we can advise you on what housing you can expect to find, help you to assemble your rental application file and accompany you on visits in person or by video if you are not able to be present for the visits.

Once your new home is found and you have signed your lease agreement, we will help you with the opening of your initial contracts (electricity, water, internet).

In certain cases you may be eligible for a free housing search through Action Logement. Contact us to check your eligibility.

Our company supports HR Managers, department Managers and recruiters in order to ensure a smooth transition for their employees into their new jobs.

We work in conjunction with Action Logement and can advise your employees on the different supports they offer, in particular the Mobili Pass. Employees of private companies with more than 10 salaried employees are eligible for a free housing search if they move to a new place of work more than 70km from their place of departure.

Do not hesitate to contact us for more information on this service.

In addition to assisting in the search for accommodation, we offer furniture removal coordination, school and creche searches, and administrative assistance through our partner (social security, visa, titre de séjour applications).

We assist locals and foreign employees with their national moves and are present in Montélimar and throughout France. 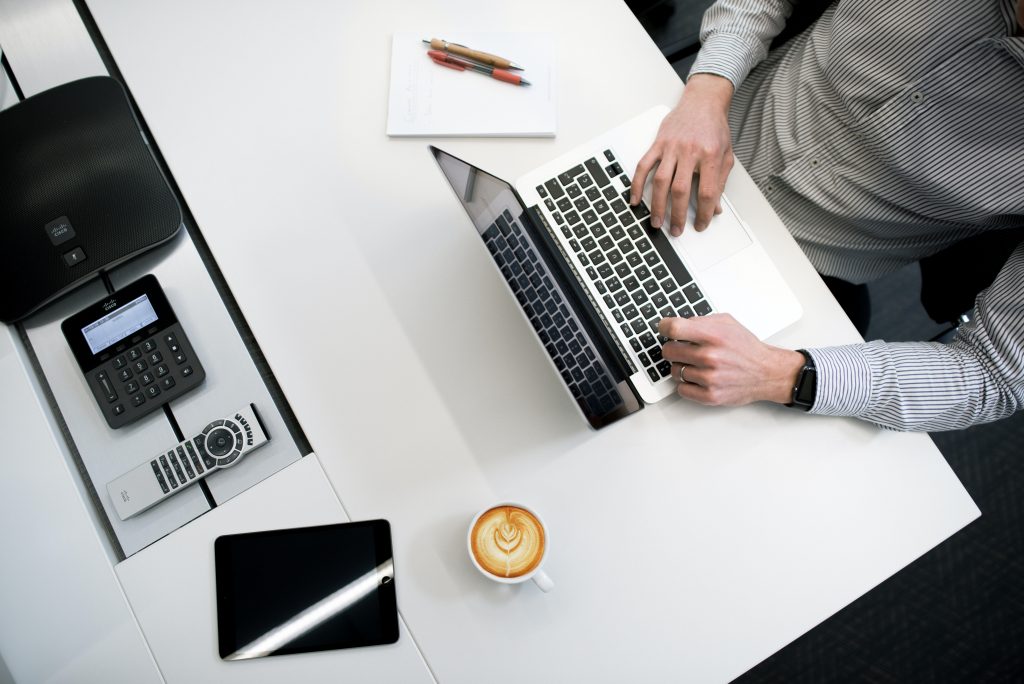 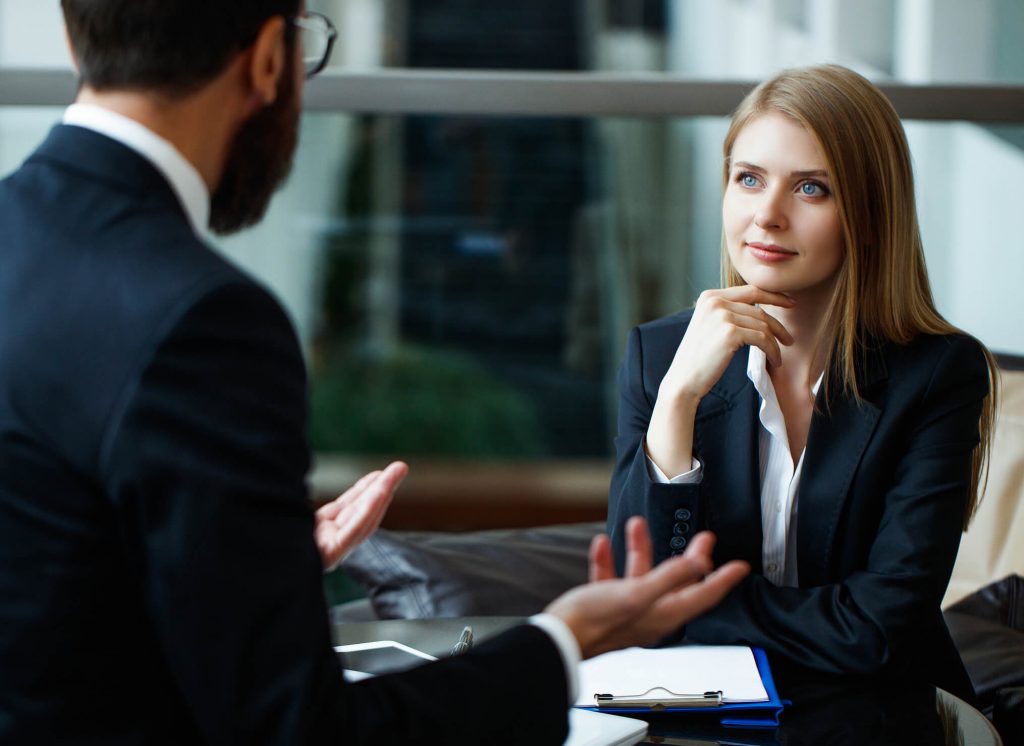 We are the trusted partner for companies relocating employees to Montélimar. We have the local knowledge and global thinking to ensure that your mobility programmes are seamlessly delivered.

We respond within 24 hours

Customised service with a personal touch

Our Relocation Services in Montélimar

We have been working in the relocation field for over 12 years, ensuring the seamless delivery of mobility programmes.

Whether you are an individual or a company, we are ready to accompany you for this important step.

This service may be covered by the Mobili Pass

School Search in Montélimar or in the surrounding areas

We can help you choose the school that best suits your children (public, private French or international) and assist you with the registration. 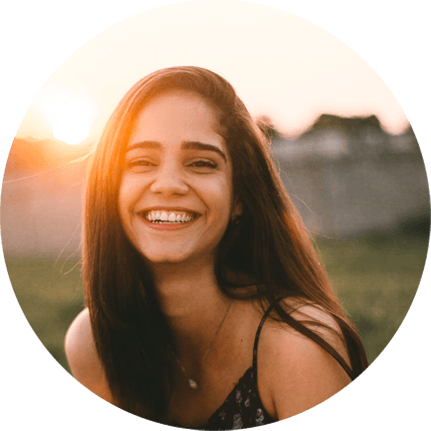 A good experience, a home matching my criteria was found within just a few days, despite a tight market. Thank you! 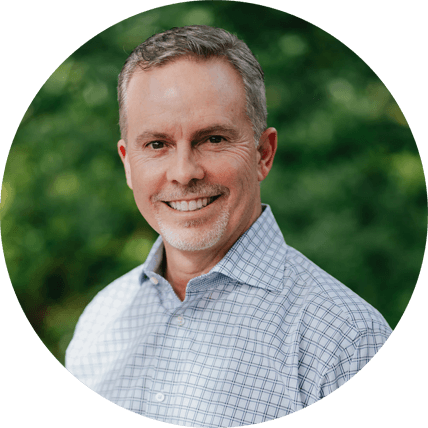 Finding an apartment seems to be very difficult at the moment but doing it from Germany seems to be mission impossible! I would like to thank your team for finding me a rental that meets my criteria in a more than tense market. I recommend your services without hesitation! 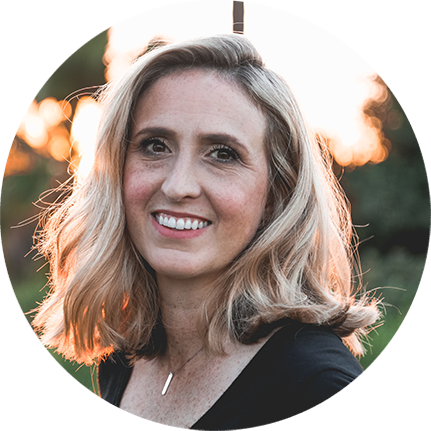 Thanks to you, we were able to find an apartment that perfectly matched our needs within 4 days. Your consultants were extremely responsive and efficient (and very kind!) in putting together our Mobili Pass application, selecting apartments and assisting us with the administrative procedures. Their services were truly invaluable for a smooth and successful transition for our family! 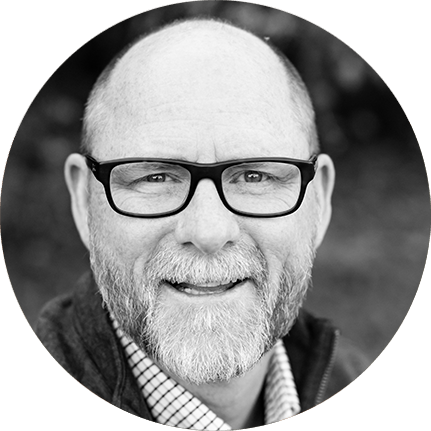 You helped me find a home beyond my expectations in a short time. I highly recommend this service!

Please contact us via this form, by email or by phone so we can assist you with your housing needs.

We will to respond within 24 hours.